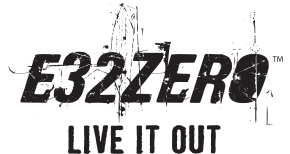 As a priest, Eli mentored Samuel; however, Eli’s failure to lead his family eventually led to his downfall as a religious leader. This revered judge in Israel failed to discipline his two sons and ended up rearing spiritual rebels. Eli lost his credibility, his job, and eventually his life. 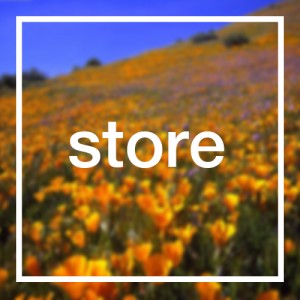 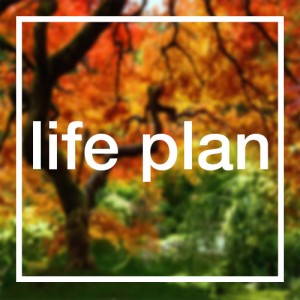 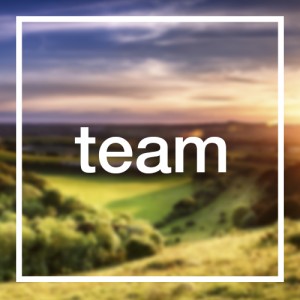 E32ZERO… Live It Out!
Copyright © 2022 All Rights Reserved
Website by the Butterfly Herder